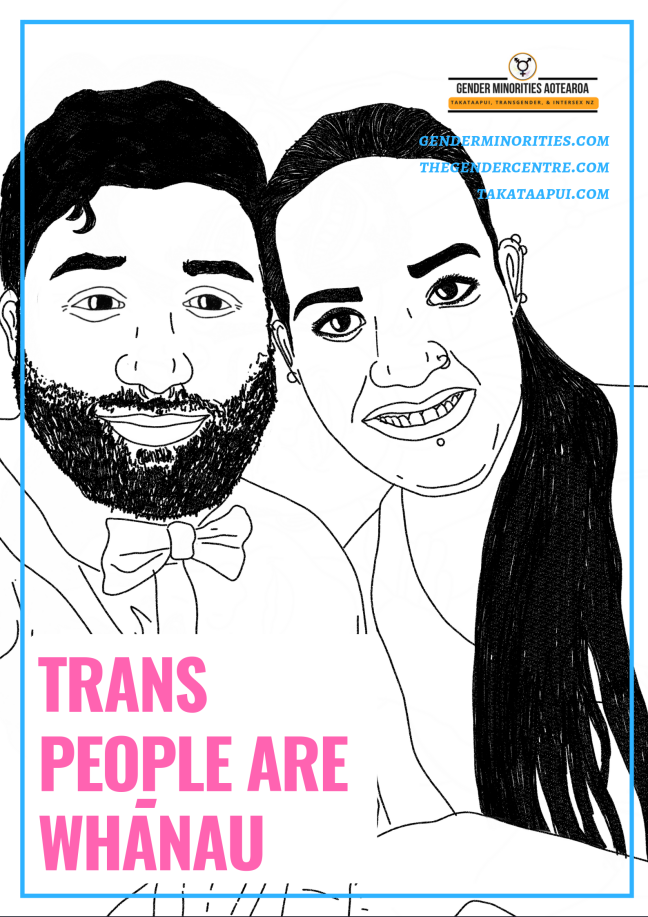 AN INSIGHT INTO LGBTQIA+ ISSUES IN OUR PRISONS

Kia ora koutou, I’m Steph, a current intern at JustSpeak. I thought it would be beneficial to highlight some of the issues LGBTQIA+ (particularly transgender and intersex) folks face within Aotearoa’s criminal justice system, with a view to direct people to some useful resources.

Although I consider myself a part of the queer community, I am a cisgender Pākehā woman, and therefore acknowledge that I cannot speak for the lived experience of gender minorities and takatāpui. However, I believe we have a mutual responsibility to think about and support those who are experiencing intersecting forms of oppression.

The criminal justice system is an establishment built on binaries; “good people” and “bad people”, victim and offender, male and female. So you have to wonder, does the prison system in Aotearoa acknowledge and support transgender, takatāpui, intersex and other gender minorities? I did a little digging to find out.

When it comes to housing transgender and intersex offenders, it seems it all comes down to one word on a piece of paper. If a trans individual has not changed the sex recorded on their birth certificate (this is often due to the time and costs involved), they are placed in a prison that aligns with their sex assigned at birth, rather than a prison that aligns with their gender. Further, the rigid accommodation options raise questions for trans and intersex individuals who identify outside the gender binary.

However, as a result of recommendations in a report from The Ombudsman, changes have been made to improve options. If they wish, a trans person may now, regardless of what is stated on their birth certificate, be transferred to a prison that best matches their gender. Although this is a positive step, the process of being transferred is complex and lengthy. As far as I can tell, there have been no further changes to policy around prison accommodation for trans people since 2016.

It’s crucial that transgender and intersex individuals are able to choose whether they go into a men’s or women’s prison. For example, a trans man may prefer to be in a men’s prison, or a women’s prison; whichever option is preferred should be up to the individual, and barriers to this process should be addressed. The ability for a transgender or intersex person to choose which facility they are housed in without facing significant hurdles could have meaningful implications in terms of safety, mental wellbeing, and gender-affirming surroundings.

In addition to these issues, incarcerated LGBTQIA+ people face other challenges, including access to Hormone Replacement Therapy (HRT), makeup and undergarments, and being subjected to discrimination and violence.

The struggles faced by people who fall outside the gender binary demonstrate how the rigid prison system on the whole doesn’t serve those who are already marginalised in wider society, or accommodate those with complex needs or backgrounds.

Despite the presence of ongoing hurdles, I am hopeful that the work that is being done to improve the lives of trans, intersex, takatāpui, and other gender minorities is helping to create awareness and facilitate change, both in the criminal justice system and in wider society.

I would like to acknowledge People Against Prisons Aotearoa (formerly No Pride in Prisons) and Gender Minorities Aotearoa for their incredible work and advocacy. I recommend checking out the links to their websites and publications below.

https://drive.google.com/file/d/0B3UKzIM2_BiyUDB1YUlHUDBIcmc/view?usp=sharing - PDF version of Abolitionist Demands: Toward the End of Prisons in Aotearoa