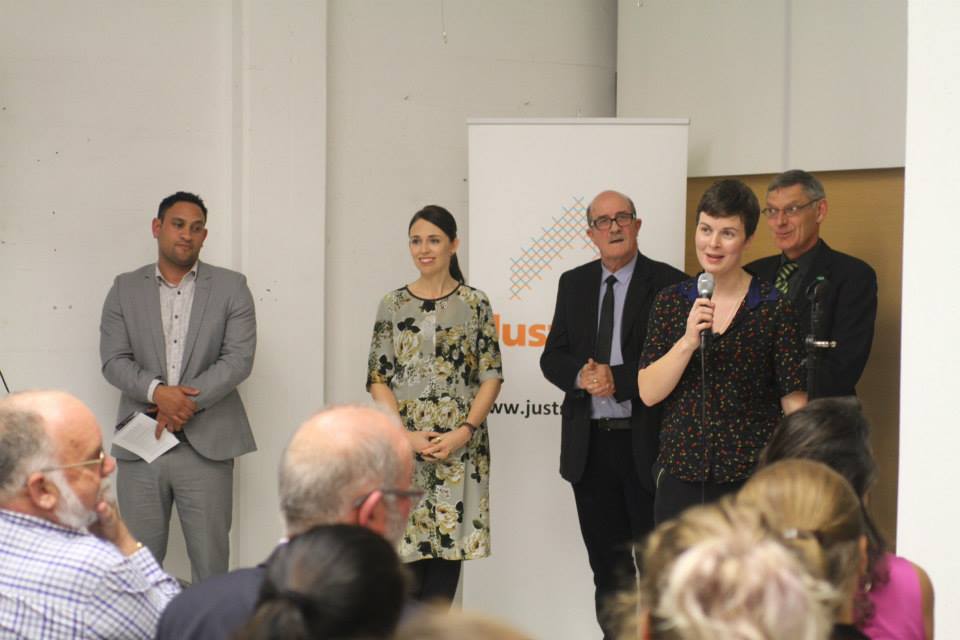 A new report out today calls on the new Government to take urgent and meaningful action to reduce New Zealand’s ballooning prison population.

JustSpeak has released a briefing to the incoming Ministers which identifies key issues that must be addressed if the Government is to successfully achieve its goal of a 30% reduction in the prison population.

“Ambitious targets are a good place to start, but to make a real difference the Government needs to tackle key pieces of legislation that are the root cause of this problem - notably the Bail Amendment Act”, says JustSpeak Director Tania Sawicki Mead.

“JustSpeak welcomes the Prime Minister’s recent acknowledgement that Aotearoa is on track to having to build a new billion dollar prison every few years.

"Building more prisons is the most expensive but least effective means to address social issues, and it targets those already marginalised, particularly Māori.

“But piecemeal changes will simply not be enough to turn the tide.

“We are calling on the Government to address the targeted criminalisation of Māori by setting up an independent advisory group to oversee Māori strategy within the justice sector.

“Every dollar spent on criminal justice is a dollar not spent on improving the lives of vulnerable New Zealanders. Failure to address this issue will undermine efforts to reduce child poverty, which is inextricably linked to the long term impacts of incarceration on whānau and children.

“As a country we can do better than this.

“A transformational approach to criminal justice will help reduce numbers of people experiencing harm and save millions in Government spending  which can be put to far better use.

JustSpeak's Briefing to Incoming Ministers can be viewed here.