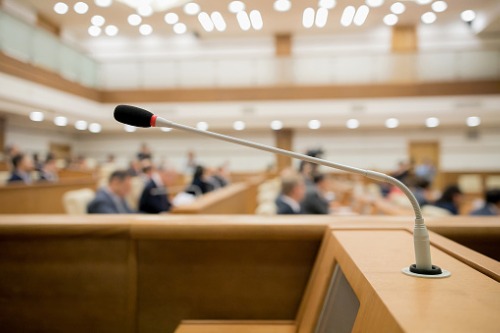 JustSpeak IDI Research - A Justice System for Everyone

We believe no matter who you are, our justice system should treat you fairly and without prejudice. But new data from JustSpeak’s IDI (Integrated Data Infrastructure) research on Police shows the justice system does not treat everyone equally.

Our research shows that when first encountering police, Māori who have had no prior contact with the justice system are 1.8 times at risk of a police proceeding and seven times  more likely to be charged by Police, than Europeans. When someone is charged they are more likely to end up trapped in the justice system. Their chance of re-offending increases with negative outcomes for whānau and communities.

More than half of Aotearoa’s prison population is Māori, despite Māori making up only 15% of the general population.Our imprisonment rates are influenced by many decisions made by political and policy makers, but structural discrimination plays a significant role in determining who is more likely to be trapped in our justice system.Decisions affecting New Zealanders are increasingly driven by data but with government agencies reluctant to measure and quantify discrimination, Māori imprisonment rates have not decreased in 30 years.

Our analysis adds further weight to previous research findings on New Zealand police racism and discrimination and helps quantify the structural bias within our criminal justice system. We call on the Government to heed these findings and take immediate action to ensure that everyone in Aotearoa is treated with fairness, compassion and respect.

The full report is available below.