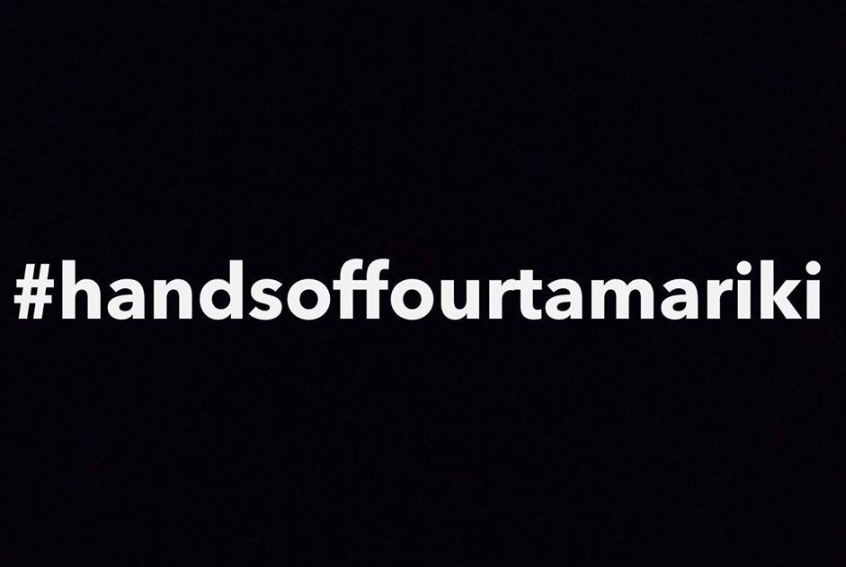 JustSpeak statement of support for Hands Off Our Tamariki

JustSpeak is a non-partisan, independent network of people across Aotearoa seeking to change the conversation on criminal justice in New Zealand.

We support the actions being taken by the Hands off our Tamariki network, including the rally on Tuesday and delivery of a petition to Parliament, because of clear evidence that there is a strong correlation between Māori tamariki being taken into state care and rates of imprisonment amongst this group.

Associate Head of School and Director of Maori and Pacific Advancement at AUT, Khylee Quince, has pointed out that over 70 percent of our prison population has a care and protection background. Many of them were removed from families into state care. Children in care are 107 times more likely to be imprisoned by age 20 than other children.

When a Māori mother is identified as high risk by Oranga Tamariki, it is not considered to be a failing of the system, a system that has been proven to be flawed, institutionally racist and an instrument of ongoing trauma for Māori, but a failing of the mother.

This ignores both anecdotal stories and evidential proof of the intergenerational damage and trauma caused by ongoing colonial legislation and practices.

We support Hands Off Our Tamariki calls for an affirmation of tino rangatiratanga and the right of Māori to make decision and control the wellbeing of their tamariki and mokopuna.

Current legislation governing the removal of children into state care does not uphold Te Tiriti o Waitangi. In the shaping of legislation and policy, Māori have been treated as a body to consult rather than partners to a foundational agreement where tino rangatiratanga is central to its function.

Finally, we will be joining Hands off our Tamariki in peaceful and constructive activism on Tuesday at the rally in Wellington to ask that our decision makers listen and take action to prevent current and future generations of children from carrying the scars of lost connection to whānau, hapū, iwi through the removal of children into state care.

It’s fine to have recollections of the past, but wisdom comes from being able to prepare opportunities for the future.