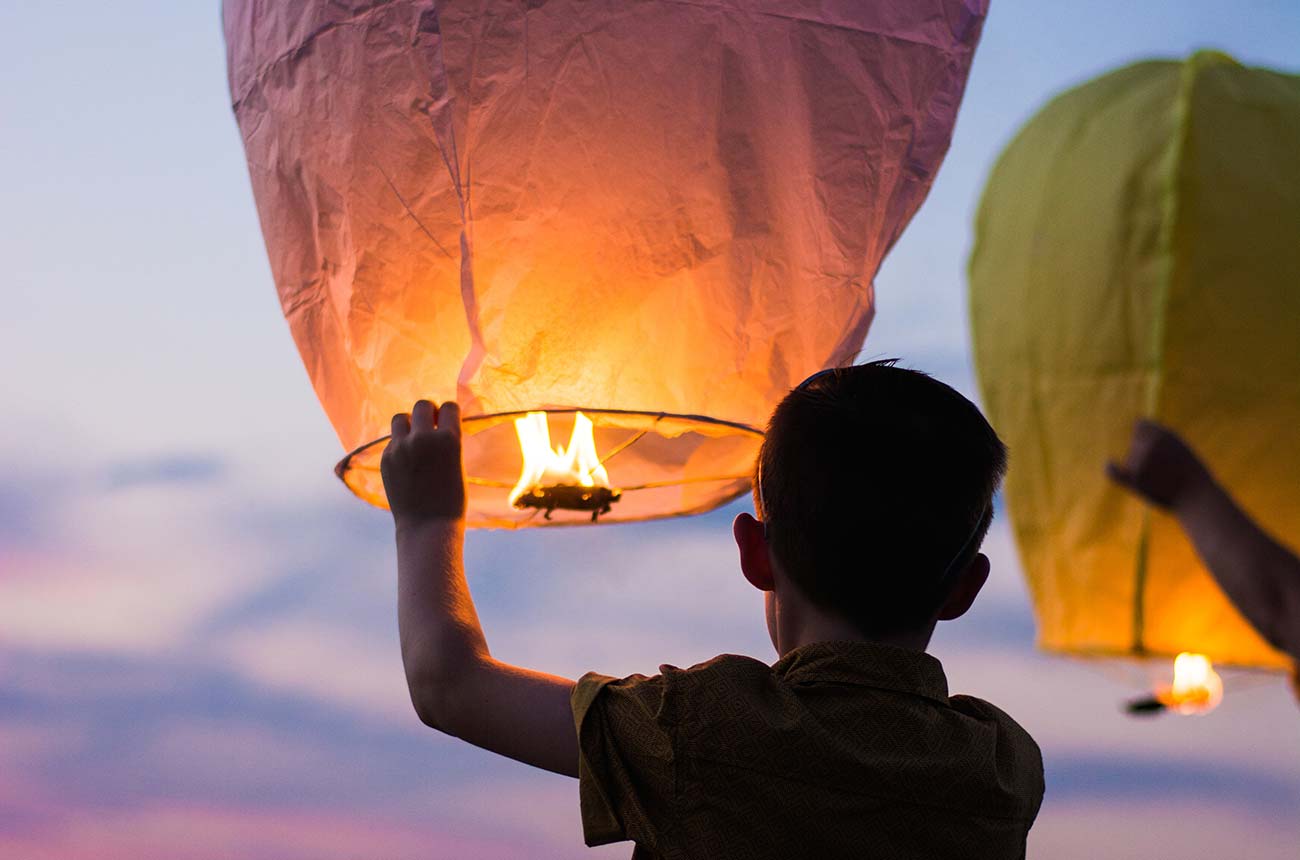 The adult justice system is ineffective and inappropriate for young people

The youth justice approach is more effective at reducing reoffending

When a range of measures of social and economic disadvantage are taken into account, Māori ethnicity recedes as an explanation for over-representation. The level of Māori over-representation in the criminal justice system is very much what could be predicted given the combination of individuals’ life experiences and circumstances, regardless of ethnicity.

All rangatahi should have the opportunity to attend Te Kooti Rangatahi

Seventeen year olds are neurologically different from adults and the criminal justice system should recognise this.

THE AGE OF YOUTH JUSTICE SHOULD BE RAISED TO 21 YEARS

JustSpeak represents a non-partisan network of young people across Aotearoa interested in contributing to the debate on criminal justice in New Zealand. As a new generation of thinkers JustSpeak is working for change in the justice system through imagination, innovation and a belief that we can achieve a just Aotearoa.  JustSpeak was formed in early 2011 as the youth branch of the organisation Rethinking Crime and Punishment.

The group is guided by a belief that this new generation has much to offer to the national conversation on criminal justice: an imaginative outlook; a feeling of urgency; and a sense of hope, amongst other things.  The group values an informed criminal justice debate based on evidence, experience and ongoing learning.  And within its own operations, JustSpeak has a genuine commitment to inclusion and diversity.

The aims of the group are to empower young people to think independently about criminal justice issues, to encourage networking and the engagement of those affected by the justice system, to foster learning from others, to develop a voice for a new generation of thinking on criminal justice, and to allow this next generation to own its rightful place at the policy table in this area.

The name “JustSpeak” reflects the group’s desire to encourage people to speak out, without fear of belittlement or ignorance, as well as the goal of the group to contribute to a culture of “speak” about what is “just” in relation to crime and punishment policy.  JustSpeak is founded on the following whakatauki:

(By designing the keel of the waka to perfection, your canoe will overcome obstacles.)