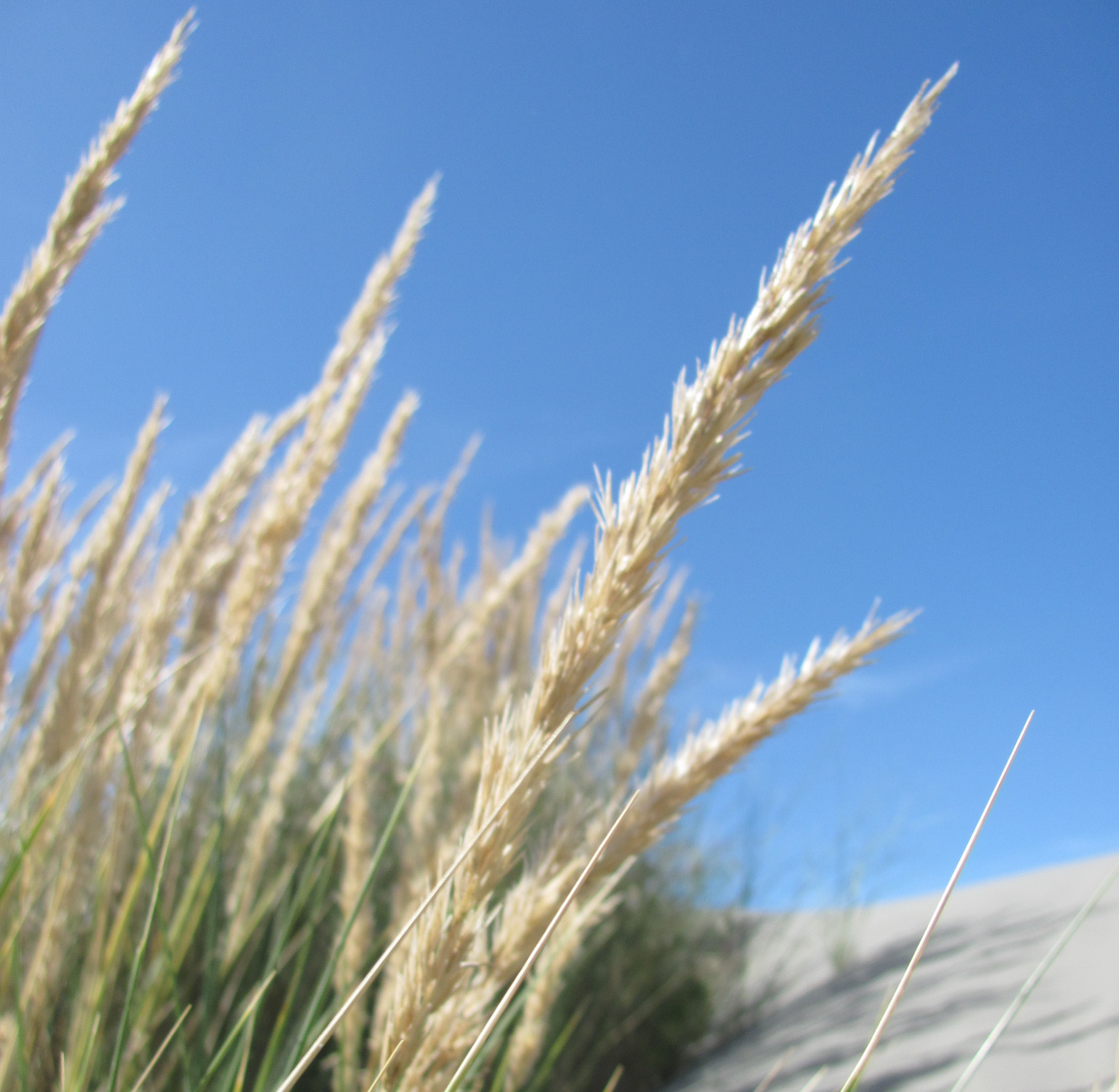 Māori and the Criminal Justice System: A Youth Perspective

In 1988 Moana Jackson raised the profile of significant challenges facing Māori in the criminal justice system. Jackson wrote of the interconnectedness and depth of the problems (which extended across police, politicians, the public service, judges, and juries), but was also willing to suggest solutions, which included the development of a separate Māori criminal justice system. Over 20 years on, JustSpeak – a new generation of thinkers working for change in the justice system – has attempted to review the state of issues relating to Māori and the criminal justice system. That review began in a forum held on 2 November 2011, and has developed into this longer Position Paper, which builds on the discussion at that forum.

‍
The policy context today represents a mixture of positives and negatives when compared to the world of 1988. There are promising developments (for instance, the level of commitment to the Treaty of Waitangi, and the emergence of new institutions such as the Public Defence Service and rangatahi courts). However, structural change remains far off, and many of Moana Jacksonʼs proposals have not even been considered, let alone implemented.

‍
The consensus at the JustSpeak forum, from the guest speakers and the participants, was that there is still a long way to go before issues around Māori and the criminal justice system might be fully addressed. The causes of those issues stretch far beyond the justice sector, into education, health, social welfare, and social disenfranchisement generally. That should not paralyse us into a
state of inaction, however. What is needed, the participants at our forum agreed, is an acceptance of the size of the challenge, along with a willingness to think imaginatively about new solutions, especially those drawing upon community initiatives and change that begins on a small scale.

‍
Out of the forum this paper suggests four policy proposals: the showcasing of success stories around Māori and the criminal justice system; the utilisation of law as a force for good; the development of a Māori lens on policy; and the promotion of small-scale change. Further research should also focus on an interdisciplinary approach to this area, solutions-based thinking, and specifically whether aspects of the Youth Court system could be incorporated into the mainstream criminal justice system for the benefit of Māori. Such research and policy development is necessary to tackle head-on the challenges so astutely identified by Moana Jackson, and developed by others over the last 20 years.

You can read the full report below: