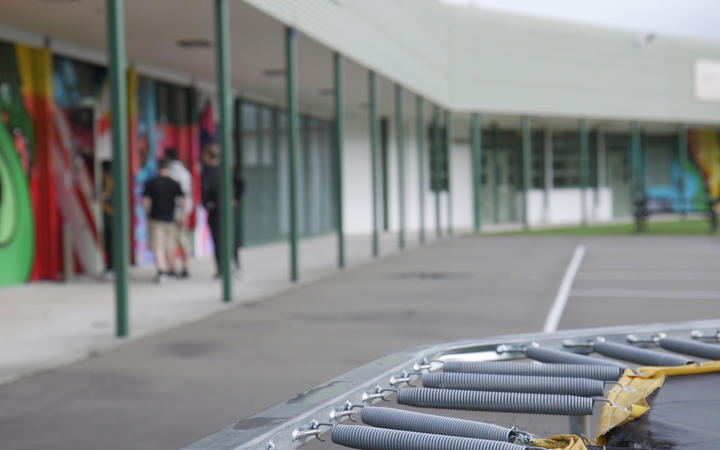 Media - Self harm of children in youth justice

We spoke recently to RNZ about horrifying new figures about young people self harming in youth justice residences and police cells.

Official figures have revealed there were 135 incidents of self-harm in youth justice facilities in the last five years.

In that same period in police cells there were seven self harm attempts, including suicide, by young people - one in 2016 aged just 13, police said.

"We are talking about some of New Zealand's most vulnerable children who are in these conditions," she said.

"I think it's incredibly important to start thinking about what are the alternatives to being held in youth justice facilities or police cells."

Oranga Tamariki general manager of youth justice residences, Ben Hannifin, agreed that the figures were worrying but he was heartened by a reduction.

"The young people we manage ... they suffer," he said.

"Almost all the self harmers are young women, 100 percent of them are victims of violence, whether that be sexual or physical violence."

The young offenders were also dealing with all of the regular teenage struggles on top of their traumatic backgrounds.

Mr Hannifin said with that in mind, staff worked extremely hard to make young offenders feel safe and supported while in the residences.

While he admitted the residences themselves could be prison-like in their appearance, he said that was not what was causing the self-harming.

"You know there's concrete walls, there's steel doors, there's high fences so that's the correctional feel but the experience a young person has inside those walls isn't correctional, not by any stretch," he said.

Children's Commissioner Judge Andrew Becroft said he was deeply concerned that seven young people had attempted suicide or self harm in police cells.

He has long advocated for a ban on detaining youth offenders in police cells post their first appearance in the Youth Court.

Judge Becroft said the cell incident involving a 13-year-old in 2016 showed how serious the situation was.

"Every young person I've ever spoken to, some of the toughest of the tough, in solitary confinement, in adult police cells, no natural light, poor sanitation facilities, they say it messes with their head," he said.

"We cannot predict in advance the serious effects it will have on well-being and mental stability."

A Nelson-based youth court lawyer, John Sandston, has long warned a teenager will commit suicide in a cell, and he said the figures validated that concern.

In a statement, New Zealand Police said it was not appropriate for young people to be held in police cells.

It said officers worked closely with Oranga Tamariki to ensure cells were a last resort option, and said when detained, young people were kept separate to adult offenders.