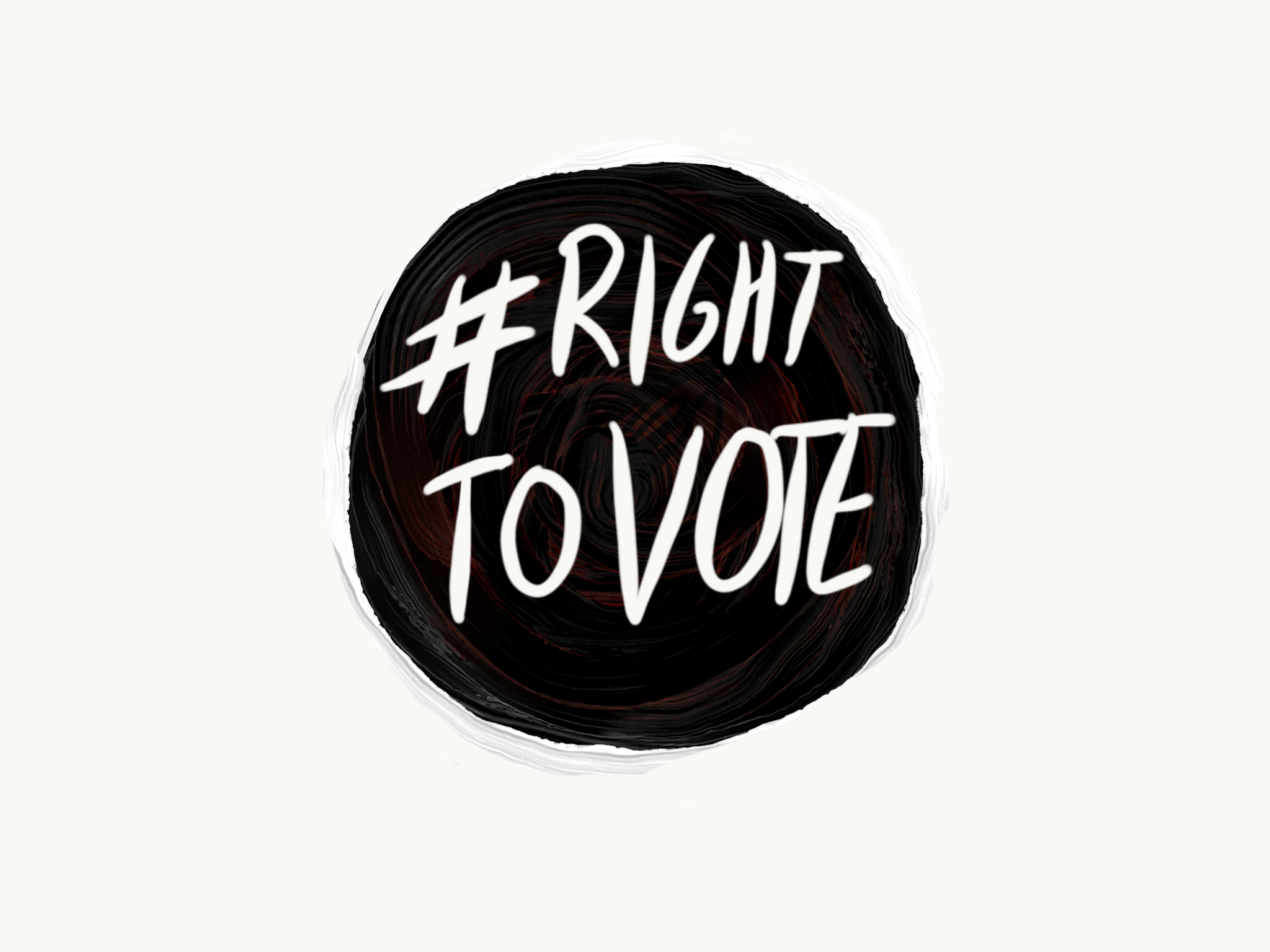 The Waitangi Tribunal's report 'He Aha i Perā Ai?The Māori Prisoners’ Voting Report,' is a damning indictment on the 2013 prison voting ban and should spur the Government to act urgently, justice advocacy group JustSpeak said.

"Today's report by the Waitangi Tribunal should be the final word on the prison voting ban. Continuing to deny thousands of Māori citizens this fundamental human right is a breach of the Treaty and a stain on our democracy" said JustSpeak Director Tania Sawicki Mead.

"The 2013 prison voting ban is responsible for denying thousands of Māori whānau their fundamental right to vote, but during hearings the Crown could provide no good justification as to what the purpose of this law change was.

"Many members of this current Government said in opposition that this law was unjust and had to change. Two years on we have yet to see how they intend to practically address this injustice.

"The Tribunal's findings are the third ruling of support of the fundamental right of everyone in this country to vote, after the Supreme Court upheld a High Court ruling that the ban is inconsistent with the bill of rights.

"Like many New Zealanders we are proud of our history as the first country in the world to recognise that everyone deserves the right to vote. We want to be able to uphold those rights for generations to come", said Ms Sawicki Mead.