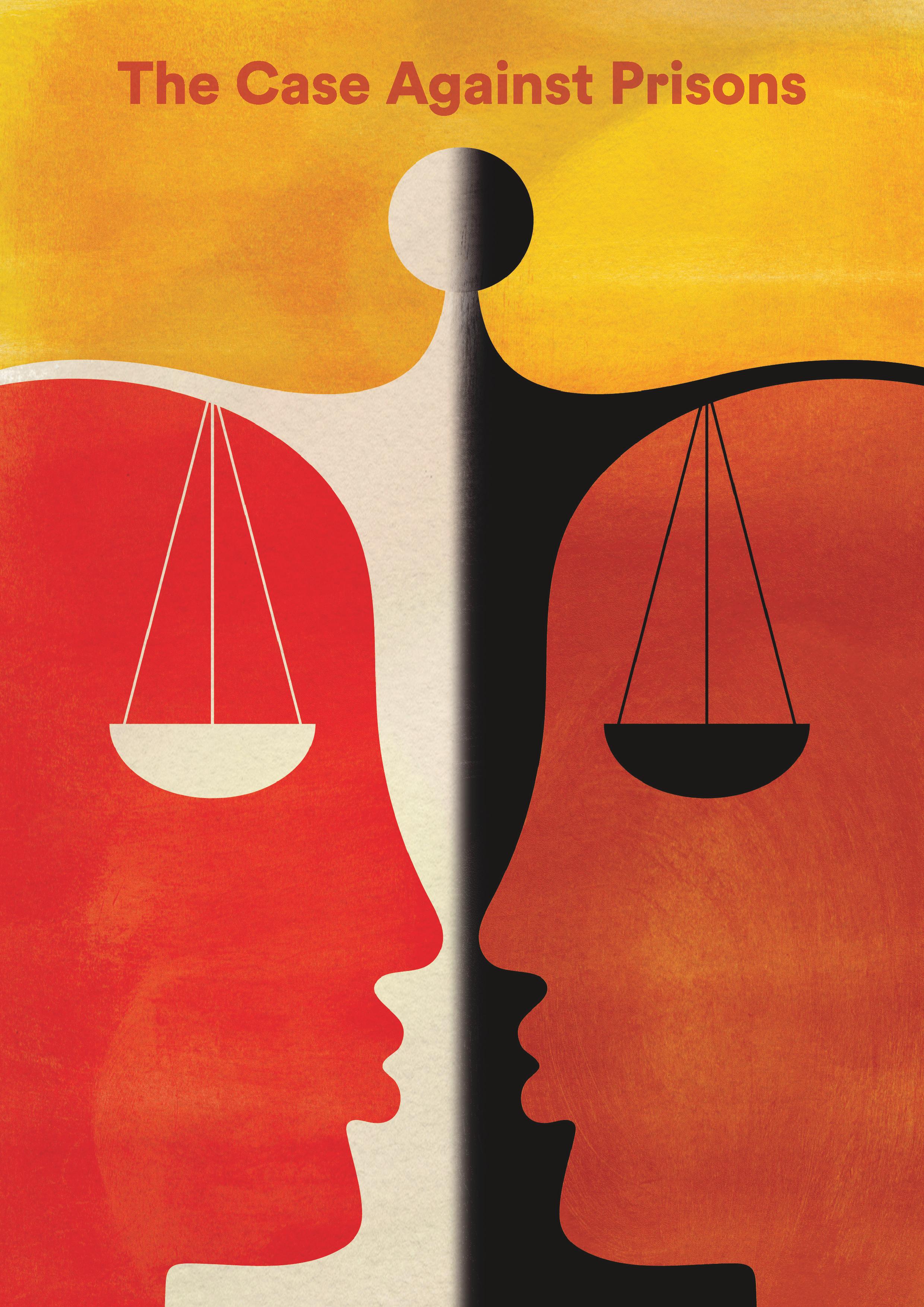 The case against prisons - a justSpeak report

Among the public, there are several prominent arguments that drive the belief in prisons as institutions that promote and maintain public safety. These include assumptions that prisons are necessary to deter offending, to rehabilitate, and to grant restitution to victims and survivors. All of these assumptions are contradicted by research and by the experiences of people who have been directly affected by this system.

This paper examines these arguments from a theoretical perspective and looks to contribute to the conversation by critiquing the evidence behind the use of prison as a criminal justice tool. While this paper does not focus on current prison practices in Aotearoa, JustSpeak acknowledges the historical and cultural context that has resulted in the hyperincarceration of Māori within the New Zealand prison system. x

New Zealand’s history of colonisation has contributed to the layers of structural inequality faced by Māori, who make up over 50% of the prison population despite being 15% of the population. One in every 142 Māori New Zealanders are in prison, compared to one in every 808 non-Māori. In 2017, Māori were more likely to be sent to prison than non Māori  in every category of offending. Two thirds of Māori are reconvicted within two years of being released from prison, compared to just over half of Pākehā, a disparity upheld by the Waitangi Tribunal as a breach of the Government’s Treaty of Waitangi obligations. Structural discrimination against Māori is evident at every level of the criminal justice system, from apprehension to sentencing and beyond.

Although criminal justice policies of the past may lead some to believe that prisons promote public safety, they in fact promote significant and self-perpetuating harm.  In this paper, we discuss the evidence around prisons as an institution in the international context. We examine the capacity of prisons to deter crime, their inherently damaging nature, and the effectiveness of rehabilitation in a prison setting. We also briefly discuss alternative methods of restitution, and the process of coming to terms with harmful behaviours for offenders as well as victims. Finally, we conclude by comparing the reliance on prisons with our approach to public policy in other sectors of life, ultimately arguing in support of decarceration.

Within this paper, JustSpeak continues to approach research in a new way, with the expectation of continued active engagement. This paper serves as a springboard: a brief, theory-focussed, international case against the institution of prisons. The paper will be presented at a number of public forums which will include a focus on the current New Zealand prison context, including the impending question of whether the current government will stop the planned rebuild of Waikeria prison.

JustSpeak hopes that this paper helps to debunk the idea that prisons facilitate safety for the New Zealand public, and that it will make a contribution to broader work which focuses on investing in genuinely effective efforts to reduce harm in our communities.