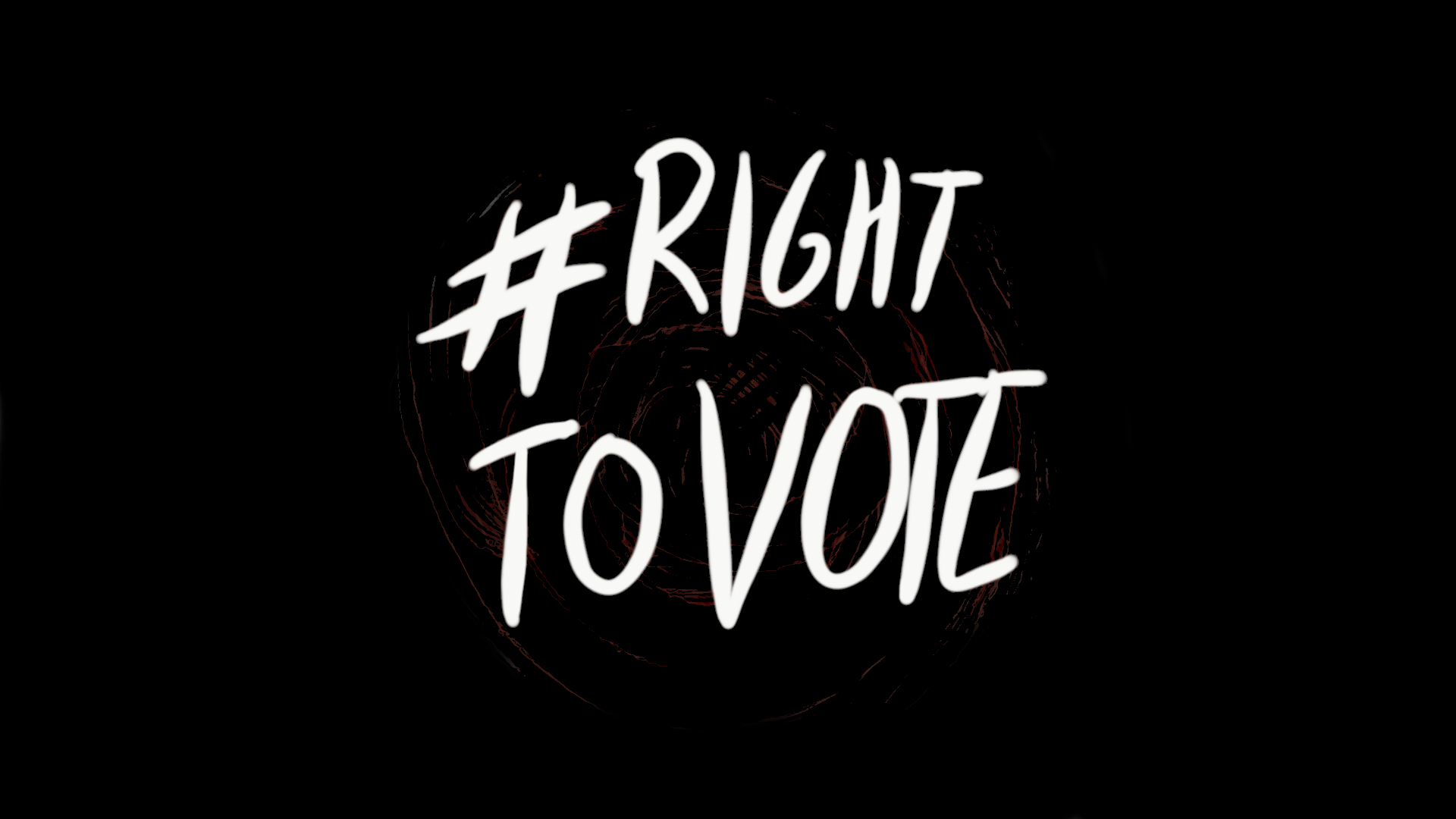 Drug Law Reform
JustSpeak is working in coalition with other organisations on a campaign ahead of the 2020 referendum. Sign up to our mailing list to keep up-to-date with this campaign.

Find out more at https://www.healthnothandcuffs.nz/

In March JustSpeak hosted our first free civic dinner called ‘Justice Is Served’. Over the course of the event guests were served delicious kai while being asked to reflect on and discuss three questions around the dinner tables, the goal being for us all to practice having difficult conversations about justice. We will be hosting our second event in Auckland in May, and hope to do more around the motu this year.

Our Prisoner Voting Campaignhas made great progress with our petition at almost 2000 signatures, and the issue is gaining traction with other organisations. Barrister Richard Francois has taken the issue to the United Nations Human Rights Committee and the Waitangi Tribunal has announced an urgent hearing on Māori prisoners having the right to vote. The JustSpeak team have written about the issues here and here, and you can sign and share our petition here.

Kōrero Pono
The Kōrero Pono exhibition was launched last October in Wellington and online, and is set to tour other main centres throughout 2019. This project focuses on the collateral consequences of incarceration, from the perspective of people with lived experience. Storytellers share their thoughts alongside portraits by various artists, and there is a corresponding website and digital programme.

We're stoked to say we've received funding to develop a programme on justice to be delivered in secondary schools. We’re currently working with several people who will shepherd this project through it’s development stages with the help of our volunteer team.

Email us if you'd like to know more or get involved

The Case Against Prisons

JustSpeak’s research team produced a report focused on debunking common arguments about prisons and criminal justice. This was published in May with launch events in Wellington and Auckland.

Stop Waikeria campaign with ActionStation
Across March and April 2018 JustSpeak collaborated with ActionStationon on a letter writing campaign to advocate for evidence based change in our criminal justice system. This was ahead of a Government decision about building a mega-prison at Waikeria, and community members were invited to get involved and have their say.

Join the JustSpeak Waka
In early 2018 a group of young filmmakers, musicians and comedians wrote, shot and edited a short film, encouraging young people to get involved in JustSpeak and advocate for social change.