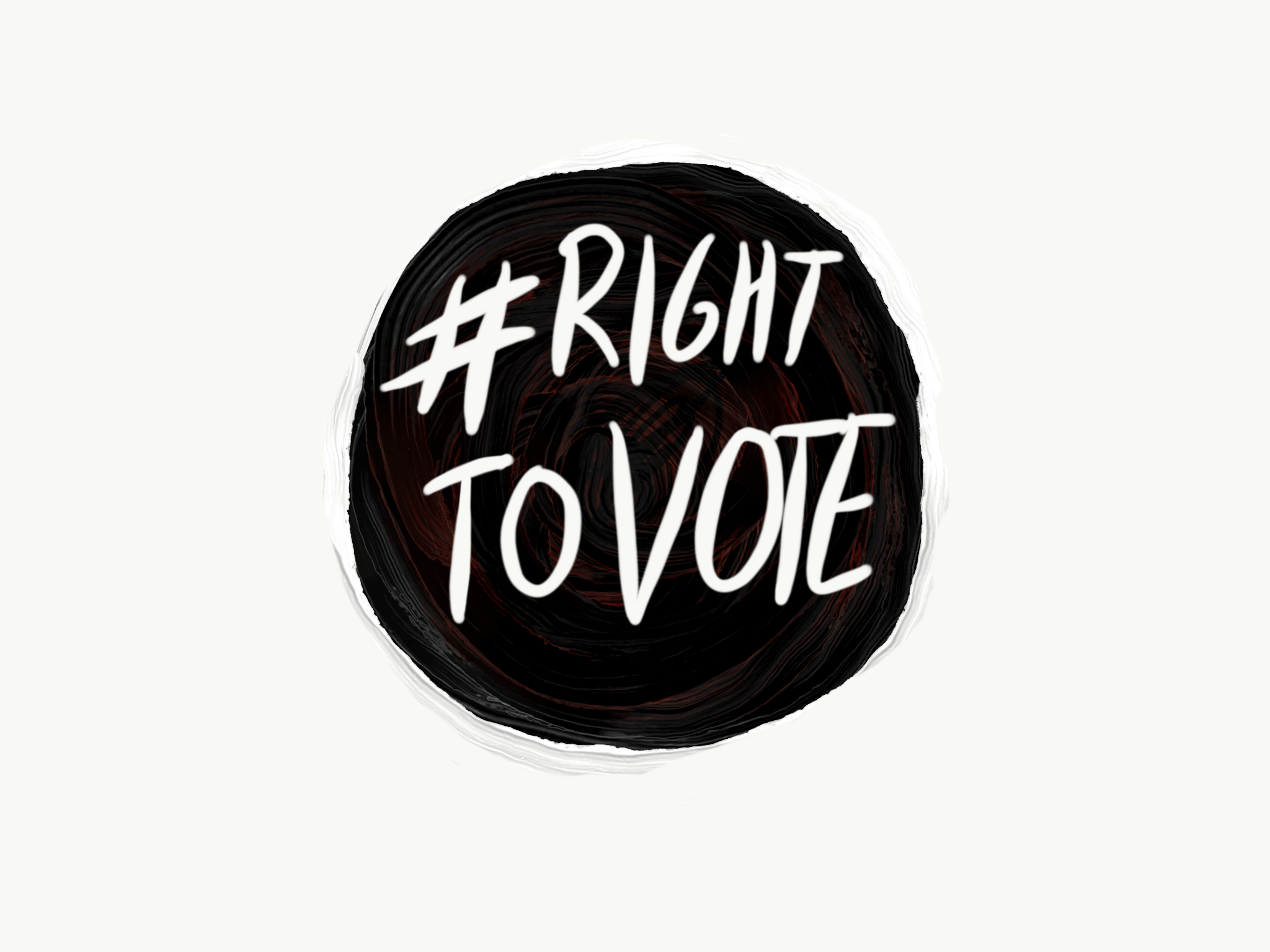 Right To Vote for all

We are calling on the Government to enshrine voting rights for all people who are incarcerated.

In 2010 National MP Paul Quinn introduced a Member’s Bill to Parliament that saw the complete removal of voting rights for prisoners, regardless of how long the sentence. Since then, the Supreme Court has upheld the High Court’s ruling that this limit of the right to vote for prisoners is a breach of the Bill of Rights, section 12(a).

Voting must belong to all of us for the health of our democracy, and removing basic rights should never be used as a means to punish specific sectors of our society. We are proud of Aotearoa New Zealand’s history - where people have successfully campaigned for the right to vote for all Māori and women. That legacy should not be thrown away lightly.

We believe that in a fair and democratic society all members should have the right to vote, and people living in prisons are part of our society. They are valued members of communities and families. To take away their right to vote is an unfair disenfranchisement

We all expect that people in prison have the opportunity to heal and learn so they can contribute to a thriving society when they return to their communities. By not allowing people to vote while in prison, we are removing their ability to invest in and contribute to society and our democratic process.

As New Zealanders we value fairness and community.

If we reinstate voting rights for people serving time in prison, it means that come next election time, thousands more people would be able to participate in our democracy, and put their ballot in the box as an investment in their - and our - futures.

We believe a thriving society requires the voices of all it's people in order to make decisions that elevate everyone. By including everyone's voices we can have a truly representative democracy.

Get involved below by signing our petition, donating to JustSpeak, or joining our network.